Telling Tales on the streets – Stoney Creek spreading the “word’

You can now register your team to participate in the golf tournament Can’t make it to the tournament – just send us a note and tell us what you could donate to the tournament. All proceeds help our community! Mark your calendars on September 25, 2014 The Rotary Club of Hamilton is having their […]

The Rotary Club of Hamilton had an amazing evening of food , wine and friendship.   A fantastic turn-out with some of the most amazing tasting food and wine in the area.  The proceeds from the event support great children programs in Hamilton including summer camps and literacy programs. “An amazing evening, that I love […] 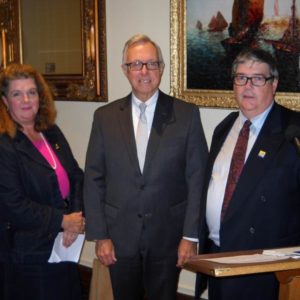 When Canadians hear about literacy, they think it’s a problem in other parts of the world. Given that every Canadian child has the opportunity to attend school, literacy rates ought to be much higher. But poverty and undiagnosed learning disabilities are just a few of the major causes for low literacy rates. The literacy problem […]