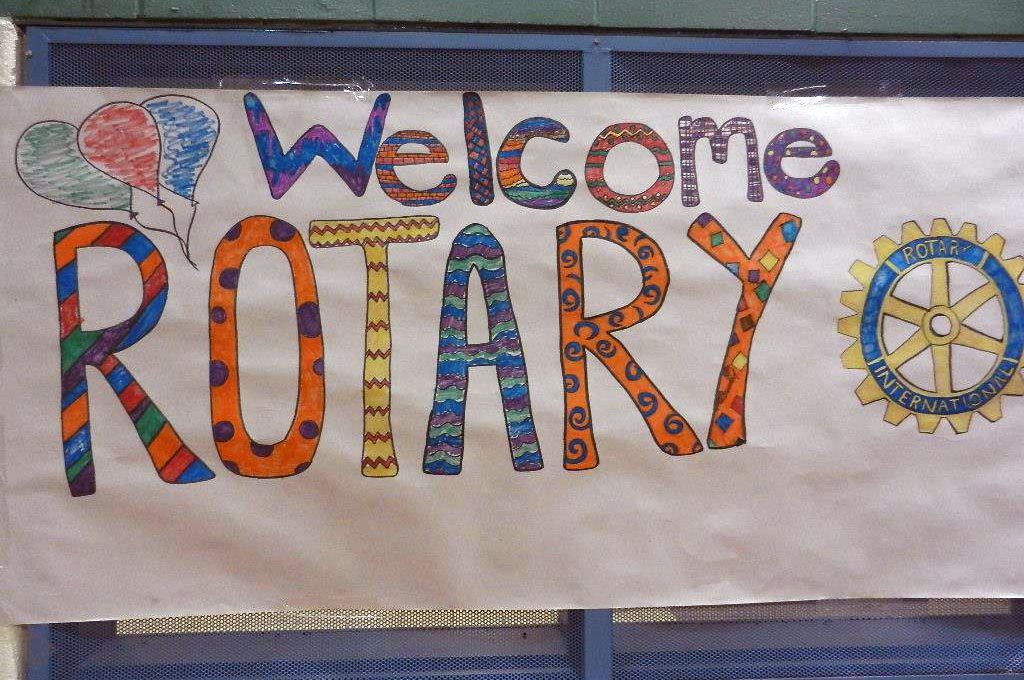 Hamilton Rotary Club is over 100 plus years old, Our club was one the first clubs to be chartered in Canada. We are rich in history, yet we are also rich in diversity. Our membership of proud Rotarians represents a broad range of people, differing in their professional and personal experiences, yet bonded by our commitment to community service.

After a long and wonderful home with the Royal Connaught Hotel (over 90 years), Rotary moved to the Art Gallery of Hamilton. The Rotary Club of Hamilton moved out of downtown and meets at MIP – McMaster Innovation Park.

Join Us for Lunch

If you are a Rotarian and you plan to be in Hamilton or if you are a local Rotarian looking to do a make-up, please come to our meetings – you are always welcome.

If you are not in a Rotary Club but would like more information to become a member, please contact us and we will be glad to help you.

At the end of its first year there were 29 members and for almost 3 years the Hamilton Rotary did not have a permanent luncheon location. During that period meetings (which appeared to be held on the 1st and 3rd Thursdays of each month) were held in a variety of locations, including the Conservatory of Music, the Y.M.C.A., the Wentworth Arms Hotel, Robinson’s Tea Room, Fong Young’s Restaurant, the Royal Hotel and the Tudor Inn. Both the Royal Hotel and the Wentworth Arms subsequently burnt down and Robinsons and Youngs passed into limbo. The Connaught did not exist at that time but a hotel known as the “Old Waldorf” operated at that site.

World War I erupted and caused many disruptions not the least of which was food rationing which at times resulted in simple lunches. The Hamilton Rotary Club found many activities related to the War that needed the many talents of the members and responded whole-heartedly.

In 1916 The Royal Connaught Hotel was erected and the Hamilton Rotary Club held its first meeting at that location in June, 1916. At the outset the main Hotel dining room was located on the main floor. Many of the Club meetings were held there even after the ‘new’ wing was constructed in 1931 and the Ballroom became available. By June of 1918, close to the end of WW I, the Hotel was charging 90 cents per lunch.

The Club met at the Royal Connaught Hotel as a permanent location for most of its regular luncheon meetings until November 4, 2004, when the Royal Connaught went into receivership. Club members showed up for a joint meeting with the Canadian Club for a Remembrance Day luncheon and were informed that the doors to the hotel would be locked later that same day.

During Covid-19 Pandemic– Rotary Hamilton met virtually on Zoom for the first time. The Annual General Meeting and the Rotary Celebration and changing of Presidents was held virtually in 2021. In 2022, the Rotary Club of Hamilton meets regularly at MIP – McMaster Innovation Park and has hybrid meetings that offer virtual meeting opportunities. The tradition of the business lunch & networking meeting is still a tradition held with the Rotary @ Noon Meetings.

The development of acquaintance as an opportunity for service.

High ethical standards in business and professions, the recognition of the worthiness of all useful occupations, and the dignifying of each Rotarian’s occupation as an opportunity to serve society.

The application of the ideal of service in each Rotarian’s personal, business, and community life.

The advancement of international understanding, goodwill, and peace through a world fellowship of business and professional persons united in the ideal of service.