President for 2013/14 Christopher Cutler welcomes the following new members who have joined the Club that year. 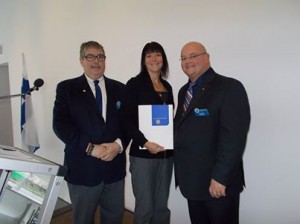 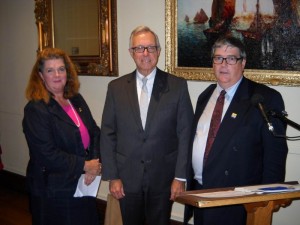 Anne Bermingham re-introduces John Hertel to the Club. John is Director, Enterprise Management & Revenue Generation for the City of Hamilton. 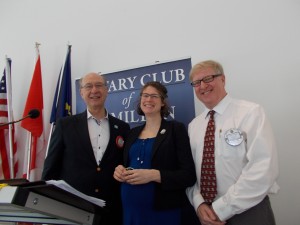 Jocelyn McKeown, Gallery Manager of the Nathaniel Hughson Gallery, is re-introduced to the club by Richard Allan. 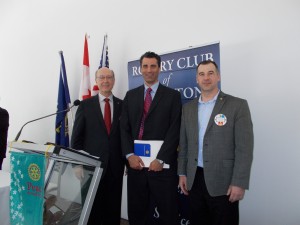 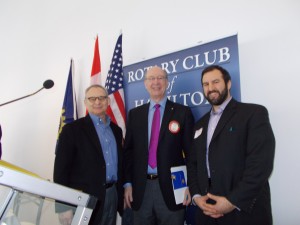 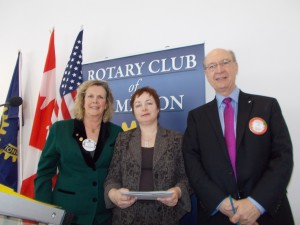 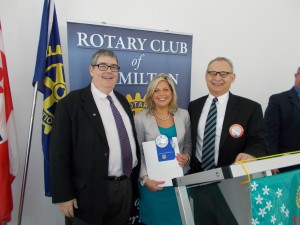 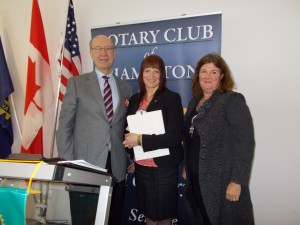 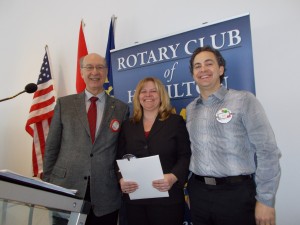 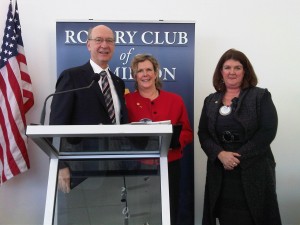 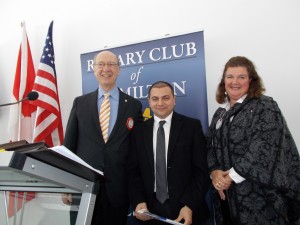 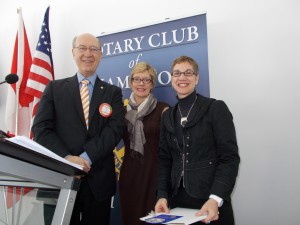 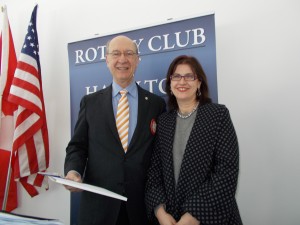