On October 27, 2014 Hamilton residents voted Fred Eisenberger mayor-elect in the City of Hamilton’s 2014 municipal election. Fred Eisenberger previously served as Mayor of Hamilton from 2006-2010. Fred was born in Amsterdam and came to Canada with his family when he was 8 years old. He attended school in Hamilton, graduating from both Sir Winston Churchill Secondary School and Mohawk College.

He has been chair of the Hamilton Port Authority and served previously as a Hamilton city councillor and then as Hamilton’s mayor. This is a great meeting to bring a potential member to. The Mayor is the first in a great line-up of upcoming speakers at Rotary Club of Hamilton’s Meetings. 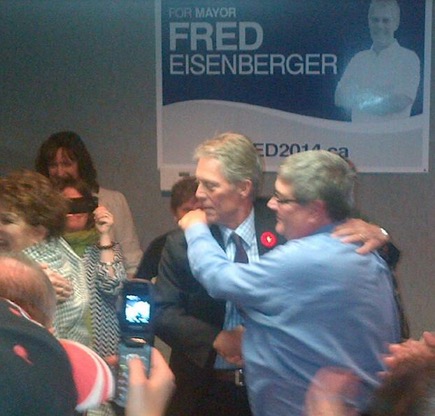 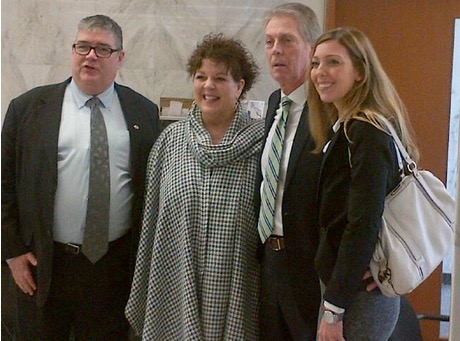 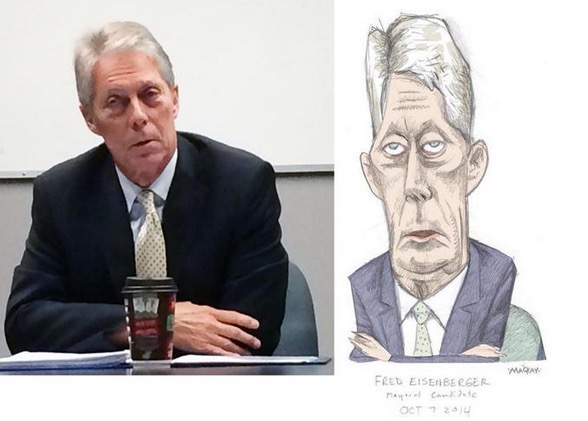